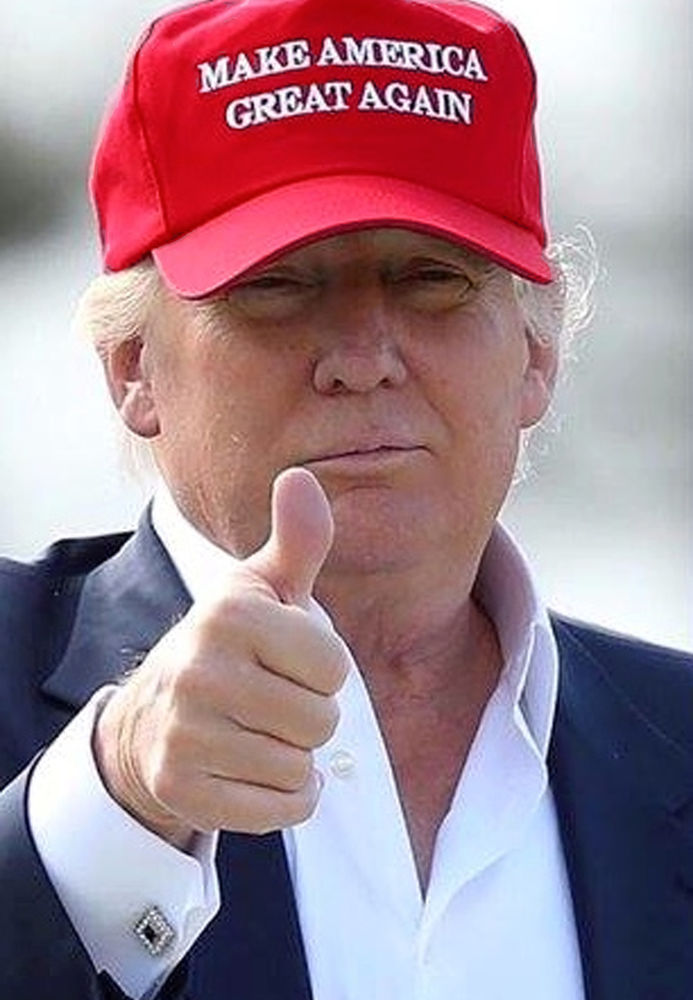 Donald Trump likes to boast that he does things differently from his predecessors. That was certainly true of his trip to Europe. In Brussels, he chided Germany for a gas deal that left it “totally controlled by Russia”. In England he humiliated his host, Theresa May, blasting her Brexit plan before holding her hand and hailing “the highest level of special” relationship. From his Scottish golf resort he called the European Union a “foe” on trade. And in Helsinki, asked whether Russia has attacked America’s democracy, he treated President Vladimir Putin as someone he trusts more than his own intelligence agencies. It was a rotten result for America and for the world.