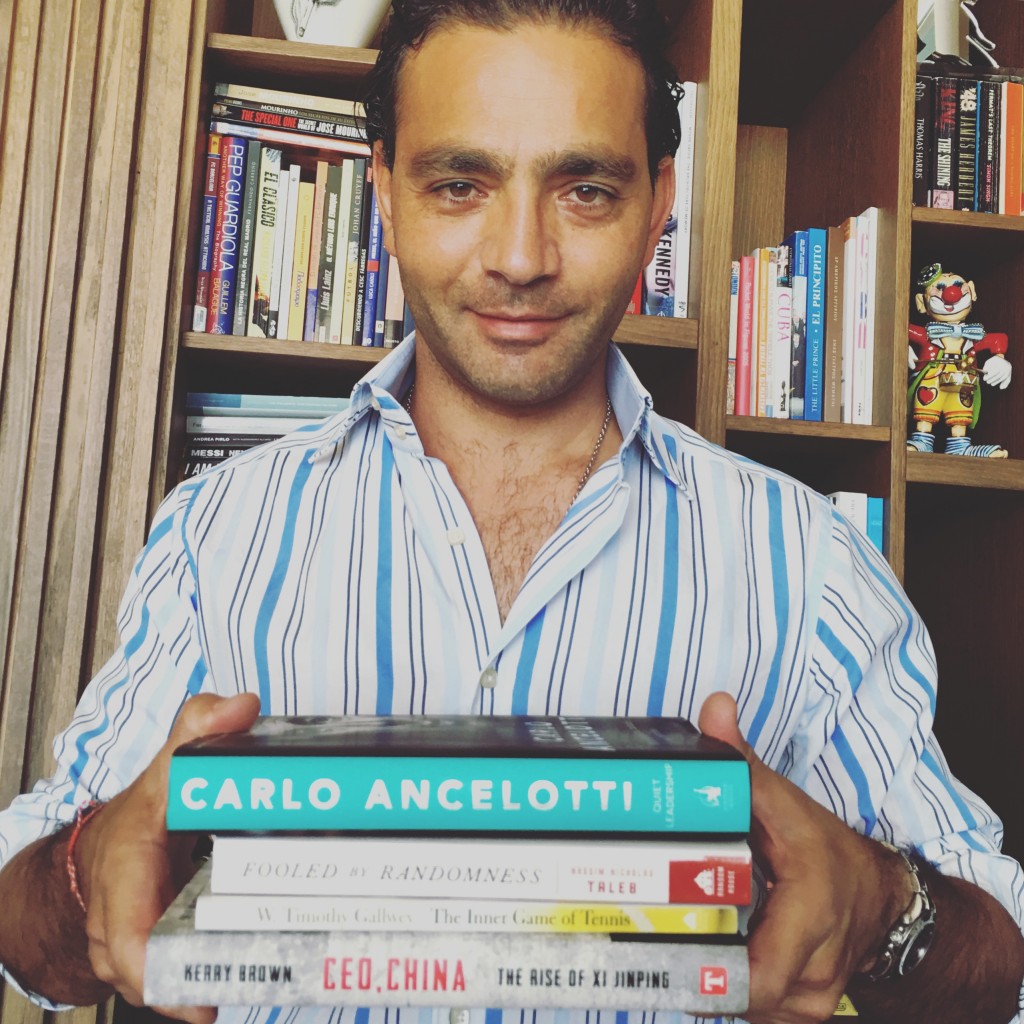 Looking for your next great read? Look no further. These are some great recommendation for the summer break; i will be surely diving into. Therefore, before you start packing, take a look at these must-have summer reads. 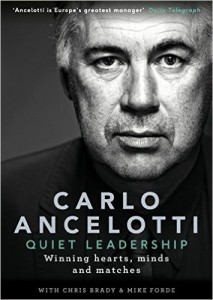 Ancelotti is one of the greatest managers of all time, with five Champions League titles to his name. Yet his approach could not be further from the aggressive theatricals favoured by many of his rivals. His understated style has earned him the fierce loyalty of players like David Beckham, Zlatan Ibrahimovic and Cristiano Ronaldo. In this book, Ancelotti reveals the full, riveting story of his managerial career – his methods, mentors, mistakes and triumphs – and takes us inside the dressing room to trace the characters, challenges and decisions that have shaped him. The result is both a scintillating memoir and a rare insight into the business of leadership. 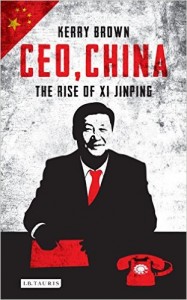 CEO, China: The Rise of Xi Jinping by Kerry Brown

China has become the powerhouse of the world economy, its incredible boom overseen by the elite members of the secretive and all-powerful communist party. But since the election of Xi Jinping as General Secretary, life at the top in China has changed. Under the guise of a corruption crackdown, which has seen his rivals imprisoned, Xi Jinping has been quietly building one of the most powerful leaderships modern China has ever seen. In CEO China, the author reveals the hidden story of the rise of the man dubbed the ‘Chinese Godfather’. Brown investigates his relationship with his revolutionary father, who was expelled by Mao during the Cultural Revolution, his business dealings and allegiances in China’s regional power struggles and his role in the internal battle raging between the old men of the Deng era and the new super-rich ‘princelings’. Xi Jinping’s China is powerful, aggressive and single-minded and this book will become a must-read for the Western world. 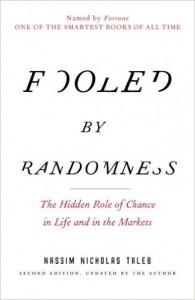 Fooled by Randomness: The Hidden Role of Chance in Life and in the Markets by Nassim Nicholas Taleb

Fooled by Randomness is a standalone book in Nassim Nicholas Taleb’s landmark Incerto series, an investigation of opacity, luck, uncertainty, probability, human error, risk, and decision-making in a world we don’t understand. The other books in the series are The Black Swan, Antifragile, and The Bed of Procrustes.
This is a word-of-mouth sensation that will change the way you think about the markets and the world.This book is about luck: more precisely how we perceive luck in our personal and professional experiences.
Set against the backdrop of the most conspicuous forum in which luck is mistaken for skill–the world of business–Fooled by Randomness is an irreverent, iconoclastic, eye-opening, and endlessly entertaining exploration of one of the least understood forces in all of our lives. 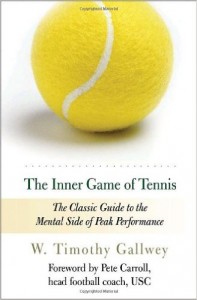 The Inner Game of Tennis: The Classic Guide to the Mental Side of Peak Performance by W. Timothy Gallwey

The Inner Game of Tennis is a revolutionary program for overcoming the self-doubt, nervousness, and lapses of concentration that can keep a player from winning. This classic bestseller can change the way the game of tennis is played.