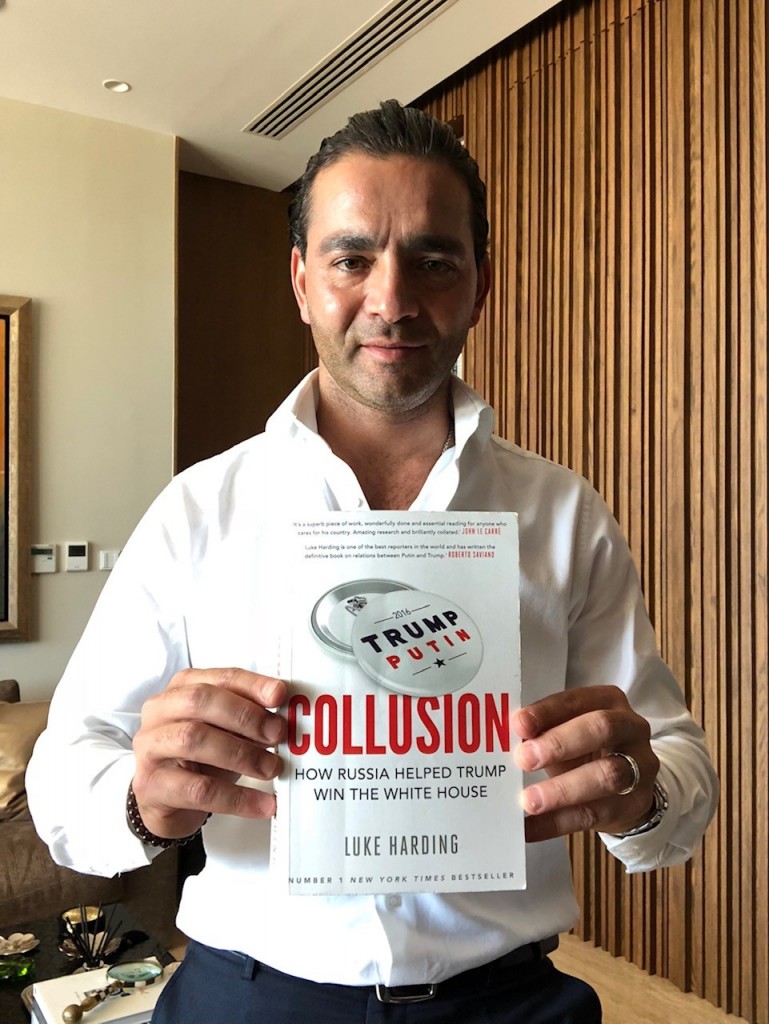 Guardian journalist Luke Harding’s book is an in-depth look at the Trump family, their dealings with Russia before and during the 2016 U.S. presidential election, and the extent to which the Russian government and major financial institutions, like Deutsche Bank, are involved in worldwide financial corruption and money laundering. Harding does an excellent job at taking the disjointed, murky, and often financially complex pieces of information about what happened and shaping a coherent narrative from them. Coherent, and damning, and likely just the tip of the iceberg. It’s ever more amazing to me just how viciously the American electorate cut off its own nose in order to spite its face — and to think that maybe a century from now, some poor history graduate student will likely be writing a footnote citing video of an American president soliciting a golden shower from Russian prostitutes as part of a dissertation on a presidency that will surely go down in infamy.