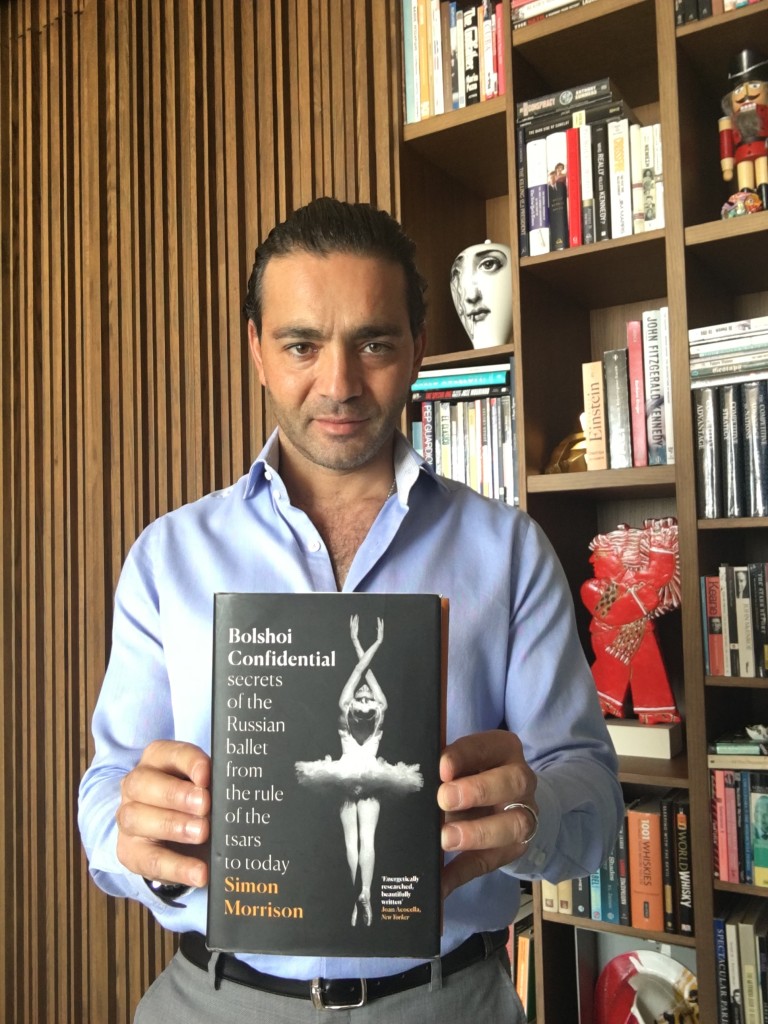 Bolshoi Confidential: Secrets of the Russian Ballet from the Rule of the Tsars to Today by Simon Morrison

Make sure you read this before you visit the Bolshoi. It will make your experience ever greater.

Overall, a well-researched book detailing the history of the Bolshoi ballet in Moscow from its early origins as a motley troupe pre-Napoleonic invasion through the nearly $700 million renovation of the Bolshoi theatre in the 2000s (and the acid attack on artistic director Sergey Filin in 2013). Of particular interest are the Soviet years, when political ideology forced art to reject “formalism” (a work’s artistic value is determined by its form) for glorification of the realism of the Soviet people (which was ever shifting, uncertain, and hard-to-perfect since that doesn’t particularly lend itself to art and could land the artist in hot water, unemployment or worse). And it really is this push-pull between the Imperial and Soviet histories that creates a lot of the friction that makes for good reading.