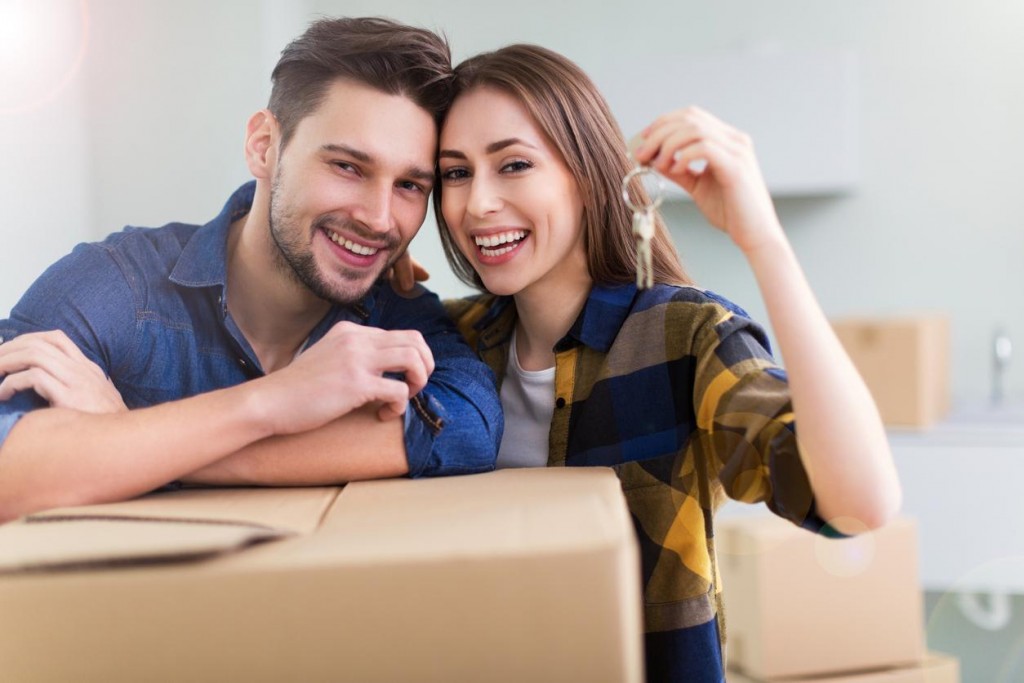 Imperio CEO Giannis Misirlis described the high rents as a significant issue for the real estate market and the Cypriot economy, stressing that the rental market is essential both for the domestic real estate market in general and for its cities. Nicosia and Limassol were starring as places of residence and work.

Analyzing, in the context of the online Cyprus Investors Show – Wealth Management Conference, the reasons that led to the increase of rents, he referred to the low construction activity in the period 2012-2015, the strong demand after 2015, the mass arrival of students without the appropriate housing for their housing, the rapid increase in Airbnb rentals, as well as the delayed enactment of rental legislation that prevented evictions, leading property owners to only short-term rentals. Imperio CEO Giannis Misirlis described the high rents as a significant issue for the real estate market and the Cypriot economy, stressing that the rental market is essential both for the domestic real estate market in general and for its cities. Nicosia and Limassol were starring as places of residence and work. 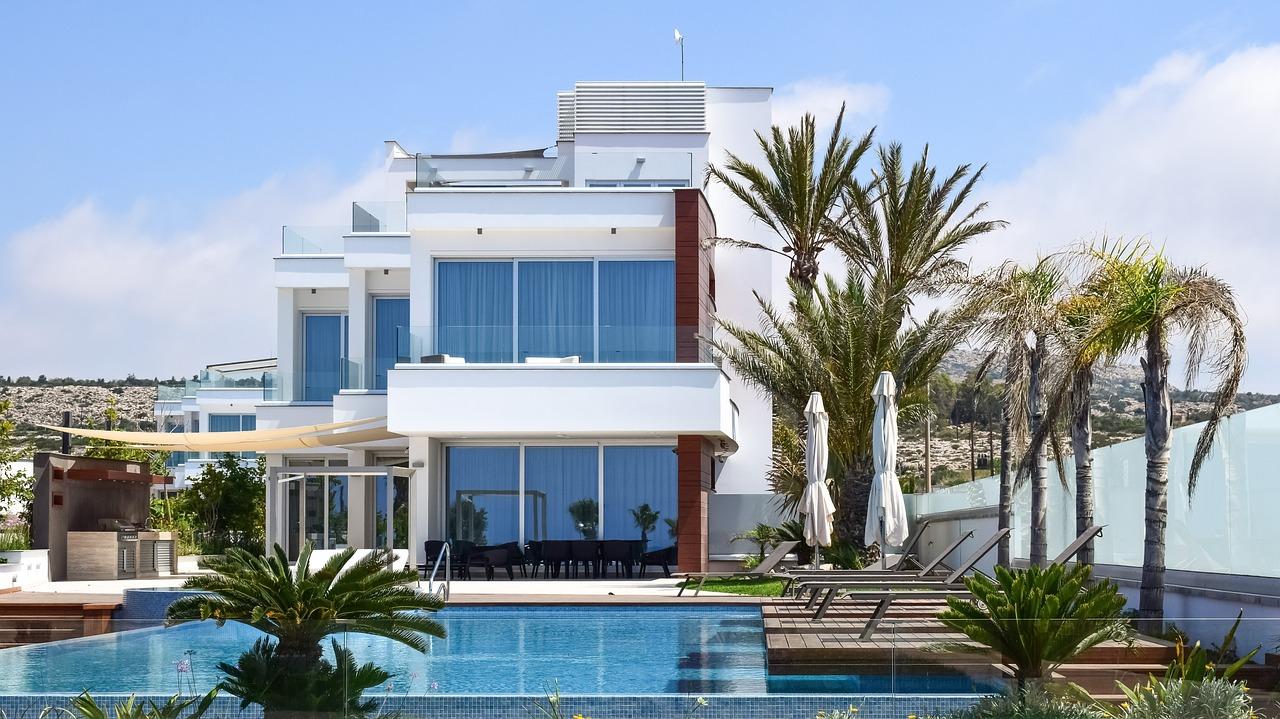 “The solution is simple, we need a larger number of properties,” said Mr. Misirlis, emphasizing the need to design and build suitable properties.

He also called on property owners to adapt to tenants’ needs and become more flexible when renting a property, such as 6 or 9 months, instead of one year, which is the typical rental contract duration.

Recognizing the problem that arises with the amount of guarantee that tenants pay to landlords, he pointed out that Imperio is considering the payment of a premium that guarantees security for a property’s condition. 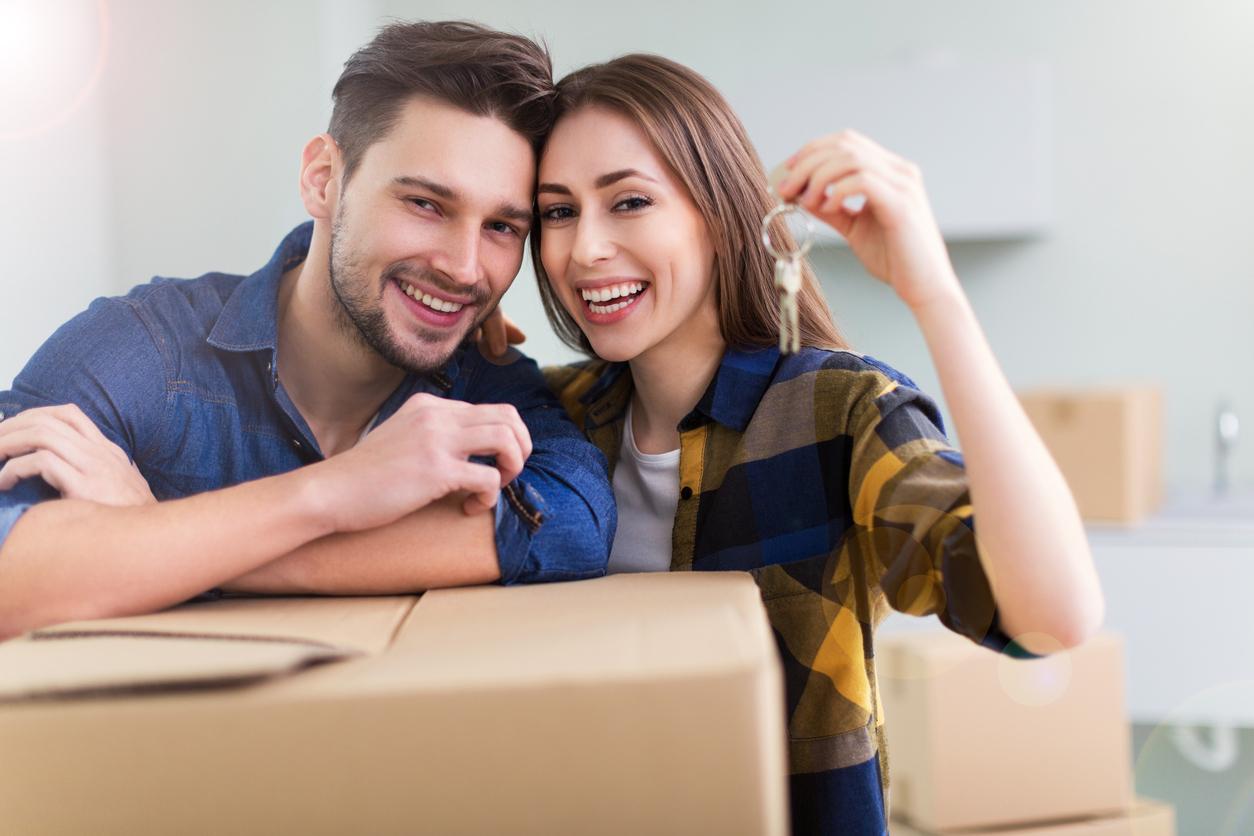 The cooperation of the private sector and authorities to keep alive the dream of buying a home by young people is favored by Imperio’s director, noting that the goal is for tenants to become buyers.

Referring to the problem of finding the down payment by young couples to buy real estate, he cited as an example the United Kingdom, which implements the help to buy the program, with funding of 15% of the down payment that the buyer is required to pay.

Regarding the number of rents in Cyprus, he pointed out that the necessary incentives should be given to entrepreneurs to increase real estate supply, thus facilitating long-term real estate leases. 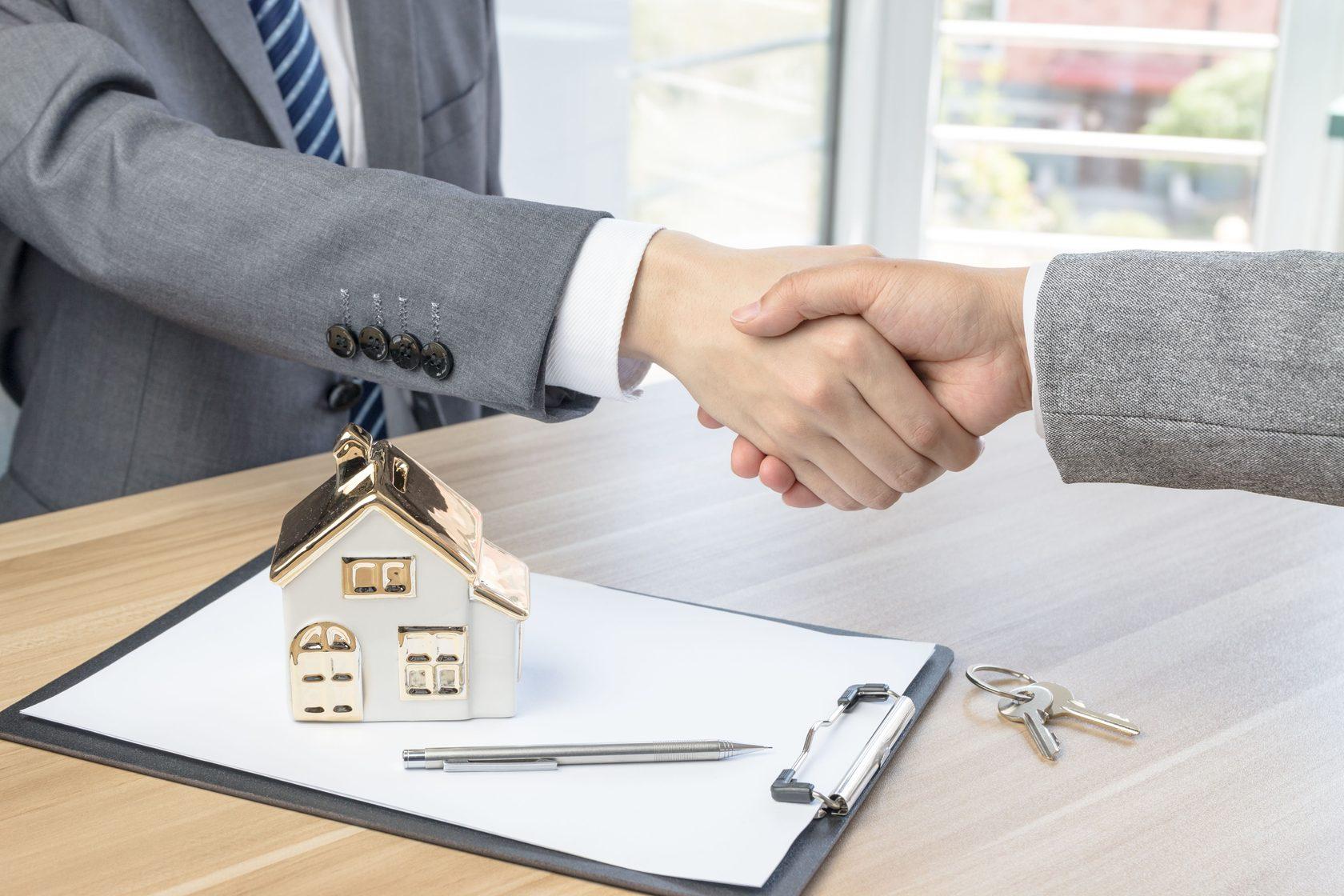 Stressing that real estate ownership is particularly desirable in times of recession, he cited Western countries’ example, which, despite their sharp declines in GDP, has not seen a corresponding drop in real estate values.

“There is a restraint of values ​​in Cyprus’s real estate prices, as the few transactions are complemented by the values ​​that existed before Covid-19, keeping prices at the same levels,” he said.

Transactions in the Cypriot real estate market have decreased significantly in the last eight months, as has happened in other markets (London, New York, Paris); Giannis Misirlis explained that prospective buyers could not want to travel to Cyprus.

“It is encouraging that when a potential buyer can and wants to travel to Cyprus, the interest and increased demand will turn into transactions, and the market will return to normal levels,” he stressed.

He also appeared reassuring for the big projects in Limassol, typically going without risking the works’ suspension.

According to Mr. Misirlis, most of Limassol’s significant developments have had several pre-sales, securing the necessary funding to proceed with the projects’ implementation.

He also assured that large projects would not suspend their construction work.

He called on industry professionals for projects that have not yet begun work to study the market data and make their decisions.

Regarding Russian buyers, he said that a small number of Russians would be affected if the Cyprus-Russia talks on a double taxation agreement failed.

He also stressed that Russia’s demand is not expected to be affected, noting that the agreement reached demonstrates the friendly relations between the two countries.