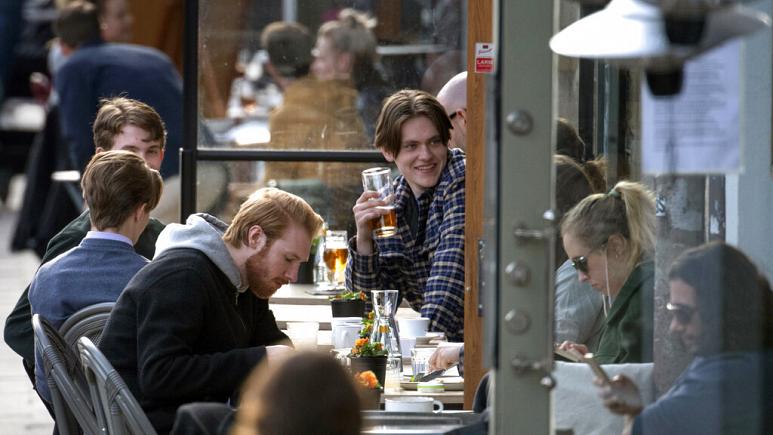 Is Sweden right in its handling of COVID-19?

It’s been labelled risky, reckless, an outlier. Sweden has been at the centre of much debate over the past few weeks. Why has it not ruthlessly pursued lockdown like everyone else? Is it doing the right thing?

Well, the Swedes themselves seem to think so, with overwhelming support for their government’s decisions and the advice of scientists.

But restaurants, bars, primary schools and most businesses are still open. The country has forged its odd path. And in absolute terms, unfortunately, more people so far have died compared to its Nordic neighbours.